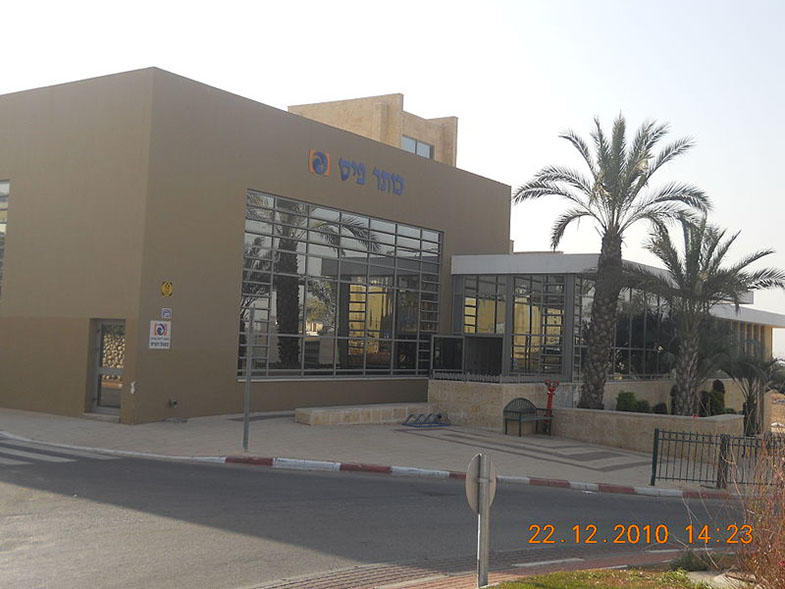 Netivot is a city in the south of Israel. It is located 30 kilometers west of Ashkelon.

Netivot was founded in 1956. His first inhabitants were immigrants from Morocco and Tunisia.

The status of the city Netivot received in 2000.

In Netivot lived Rabbi Israel Abu-Hatzira (1889-1984) (Baba Sali). The grave of Baba Sali has become a place of pilgrimage for immigrants from the countries of North Africa.

In the 90 years in Netivot arrived 5-6 thousand immigrants from the CIS countries.


City streets and attractions near the city:

City streets and attractions near the city:

Israeli Settlements in Judea and Samaria

Religious Cities and Villages of Israel

Distances between Cities and Villages

The Health Care System in Israel

Hospitals and Medical Centers in Israel

Cities and Villages of Israel

Traveling in the Holy Land

The Antiquities of the Land of Israel